Home → The Publishing Journey That Led to KDSPY & Publishing Altitude

Five months into her pregnancy, my wife was diagnosed with PE ––Pulmonary Embolism (Clotting of the lungs).

Ten days earlier she was told the reason for her pain was just “muscular” –– from more than ONE doctor, over multiple visits.

She refused to believe that muscle pain can result in her inability to lift her arms, worsening day by day.

It was that bad.

“We suspect you have clotting on your lungs –– called a Pulmonary Embolism (PE) … to be 100% sure, we need to do a CT scan of your chest, right away!”

We were informed about the radiation dangers this could mean to our unborn baby, and then faced a “devastating” decision.

After 3 hours of sobbing in each others arms, we had no choice but to go ahead with the scan.

If it was left for another few days, things could have been fatal for both my wife and unborn son. Luckily, my wife refused to believe the doctor’s initial diagnosis … and that small decision, ultimately saved their lives.

Having accepted treatment for PE, I’m thrilled to say she –– and my son –came out the other end just fine. How she managed to get through her pregnancy back then, though, is a “miracle” in itself.

Give birth to our beautiful son, Oliver. 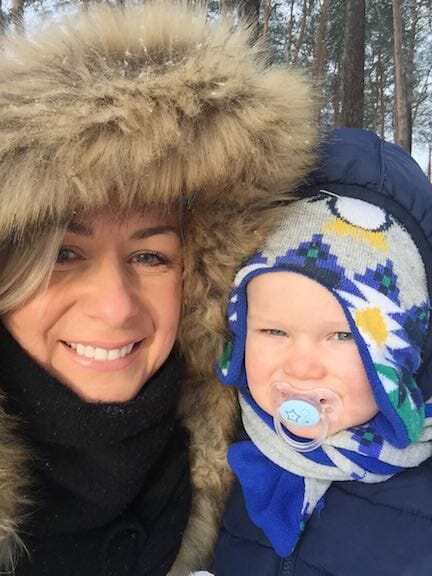 But –– back in the hospital when we received news of her diagnosis, something changed in me that gave me EXTREME “determination”.

We were NOT going to be defeated by this.

I made it my mission:

To get her well again, no matter what…

To be a loving father and husband, whatever happens…

And, to provide a better life for us all…

At the time, I didn’t think that “determination” would result in HUGE changes in my publishing business.

Initially, KDSPY was created to help streamline and expand my own self-publishing business.

When I realised just how powerful it was, I decided to let others benefit and sold it for a one-time fee of $47.

Now, as I write this, my wife has the all clear…

My son is perfect in every way…

And, my business continues to grow.

Now –– I didn’t get to keep all that, unfortunately. Around 50% was paid to affiliates and other business expenses. That same year, though, I quit my city job as an SEO consultant so I could put 100% focus on my publishing business.

That was actually the 3rd time I’d quit a job to run my own business, but that’s a story for another time…

8 months before launching KDSPY, however –– I was only just getting into Kindle Publishing –– It was November 21st, 2013.

After hearing about the popularity of Kindle books – that surpassed physical book sales on Amazon in 2011 – and the success of many self-published authors utilising Amazon – I decided to get a piece of the pie.

I had an existing ebook I’d written called: 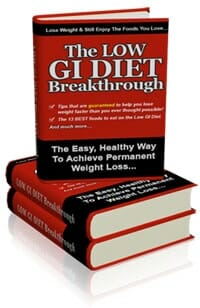 It sold well on Clickbank for many years, until the popularity of GI (The Glycemic Index) started to fall. The combination of a drop in popularity and the rising costs of PPC traffic from Google Adwords reduced a $40k year income stream down to peanuts.

So, I decided to sign up to Amazon KDP and list it there to see how it performed.

I got a new cover created on Upwork… 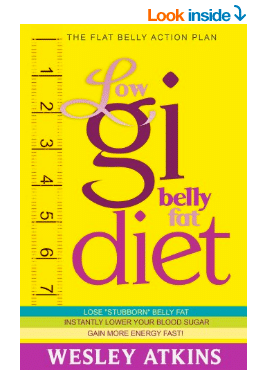 A little trick I’d learned beforehand from someone smarter than me.

Ultimately, that decision changed mine and my family’s life.

The next day, I reached the #5 book on Amazon in their FREE listings…

A few days later – after the promotion was over – I was shocked at the results and sent this tweet. 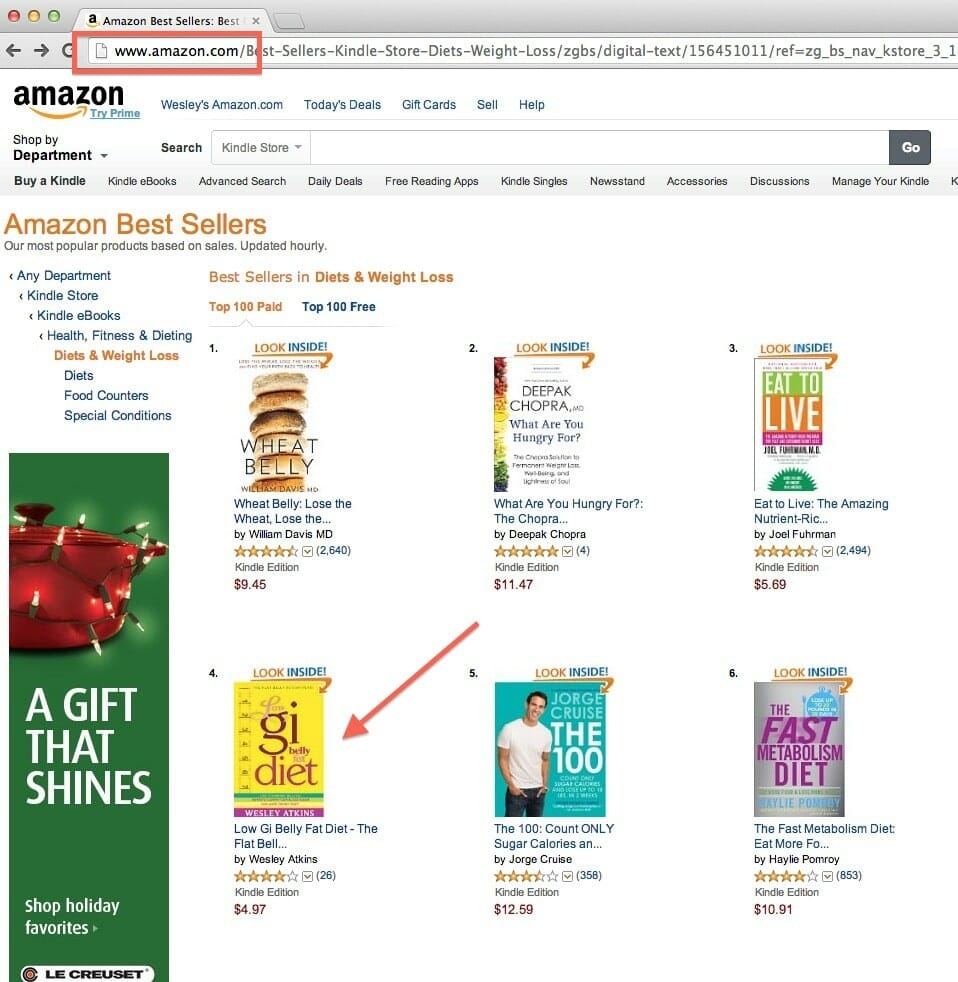 Back then I had no clue what to expect.

Clearly, however, Amazon saw how popular the book was when it received 15k downloads as a FREE book –– so it made sense that when it switched to a PAID book, their algorithm gave it prominent exposure all over their website.

I was rubbing shoulders with some of the biggest weight loss names in the world.

Two months later, I got a couple royalty deposits from that one book:

30 days later, another one:

And no advertising expenses.

That was all the proof of concept I needed that Amazon Kindle was a platform worth investing “time” into.

Then, I decided to get serious…

I spent the next four months devouring every course and training I could get my hands on from people who were making 6 and 7-figures from Amazon Publishing.

Armed with what felt like a Publishing MBA –– I had a another book ghostwritten for me from an expert on the “Paleo Diet”.

Still haven’t got one, but one day, maybe. hehe.

So I listed it under a pen-name – something that is widely accepted and adopted, anyway…

Deep down, I guess I wanted to convince myself that the first book was not a fluke … and that I could make this whole 4-month educational journey “pay off”.

This time, I did a 1-day FREE promotion…

Before switching to a PAID book.

I had an existing email list from my old Clickbank book, so I fired out an a series of emails to those customers –– and I waited.

And now had an “asset” that would continue to build an email list and provide a profit to my business every month with no additional effort needed on my part.

Why did I choose the Paleo Diet as a topic for the book?

Well, it helps to have an interest in the broad topic (which I did)…

But, KDSPY told me it was the “current” popular diet: 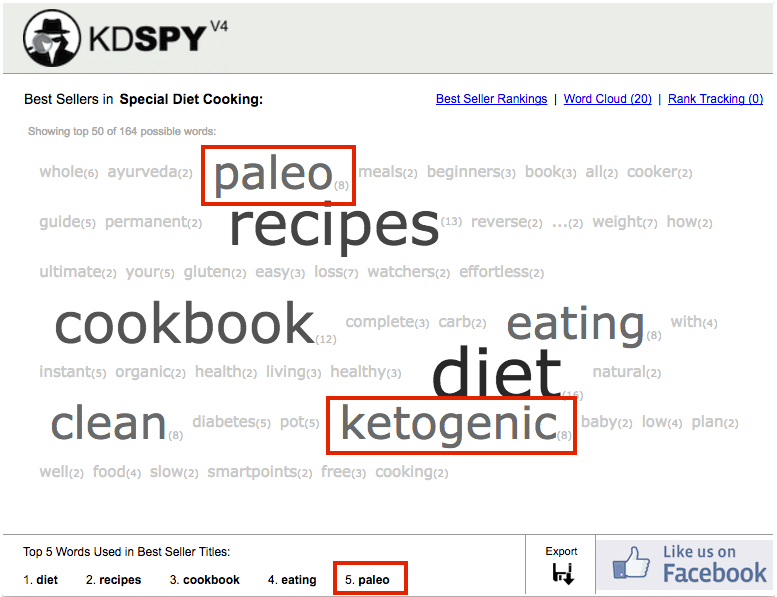 The most time consuming – and critical – part of creating a book is knowing what your audience wants, and what they will pay for.

I didn’t want to pay an expert to write a book if it was going to be a “dud”.

So, KDSPY was created to cut my research time down by a factor of x10 and literally “pinpoint” where the money is flowing in any niche market – and that’s exactly what it did.

Around 30 books later – all with similar success…

My time was slowly being pulled in another direction.

The software was becoming so popular –– but my customers wanted more help, guidance, and training on how to build a sustainable and profitable publishing business.

So, I started putting everything I learned into a bunch of online digital training courses…

And even launched another software product (KDROI) to help authors on the marketing side of things.

A wild ride, to say the least.

Well, I still publish books. I currently have 32 titles on Kindle (most under pen-names) … but, the majority of my time and focus is now on helping others on their self-publishing journey.

The popularity of my software(s) and having a total of over 20,043 customers –– as a sole business owner –– keeps me pretty busy.

But, I love it,  and wouldn’t have it any other way.